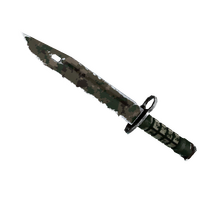 Relatively unchanged in its design since World War II, the bayonet still retains a place in modern military strategy. Bayonet charges have continued to be effective as recently as the second Gulf War and the war in Afghanistan. It has been painted using a Digital Disruptive Pattern (DDPAT) hydrographic. 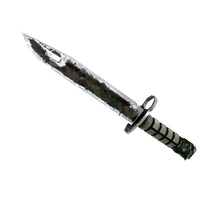 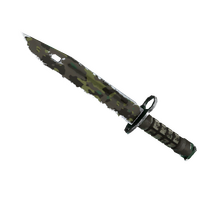 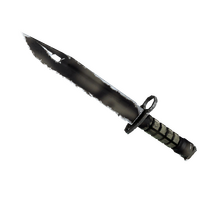 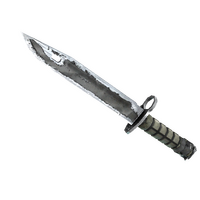 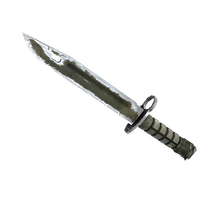 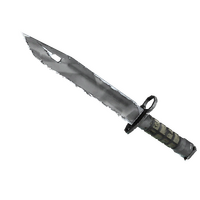