The ability to use skins on the L96 rifle has been highly desired as it remained one of the few items in Rust that was not able to be re-skinned. Not only was it a highly requested feature by players, but by the skinning community as well. At last, the latest update to the game has added skin support for the beloved roofcamping sniper rifle.

The first L96 skin to be selected in the game as this update was released was the No Mercy L96, which shouldn't surprise anyone considering the unrivaled popularity of the entire No Mercy skin set.

This extremely clean black and white sniper rifle, featuring the skull and wings emblem that we've come to recognize from the No Mercy set, will look great in your hands whether you're roaming on the ground or standing atop your tower. It will be a great addition to the set and is sure to be a top item store seller with its low price of $3.49 USD. 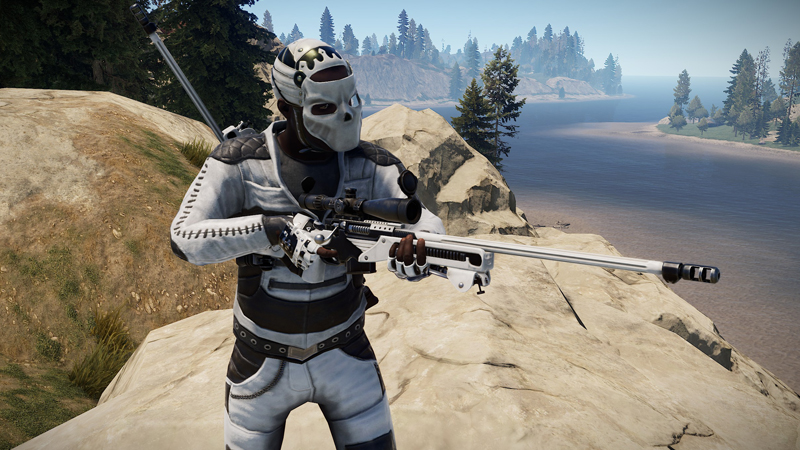 Source: No Mercy L96 in the Rust Workshop

Which other skins can we expect to see for the L96?

The Rust workshop has no shortage of great L96 skins ready to go, designed by the skin making community. It's now up to Facepunch to select some of these skins to release as part of their weekly skin release.

Here is a look at some of the great options available - some of which may be coming to the game soon, but inevitably not all of them will be chosen. Keep checking back every Thursday afternoon to see which skins get accepted next. 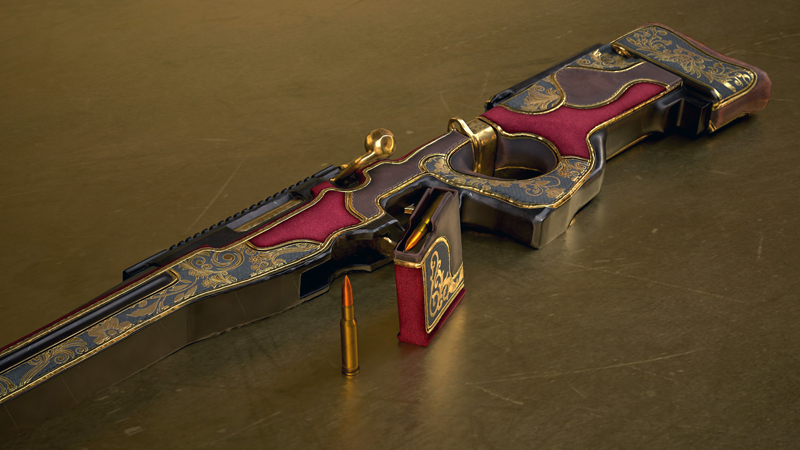 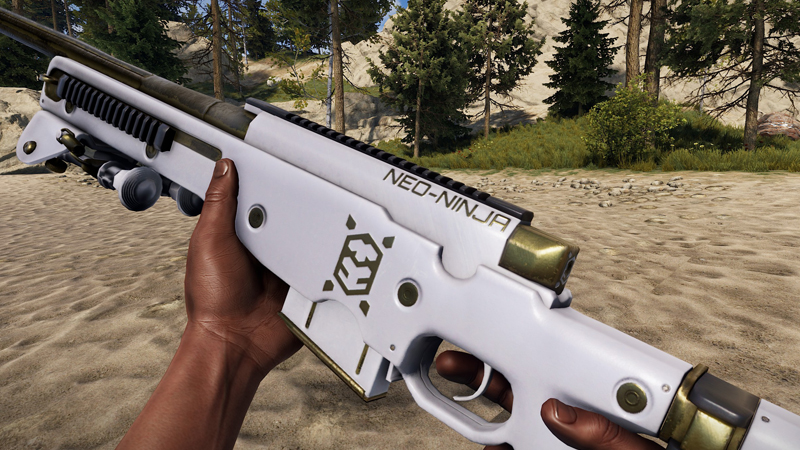 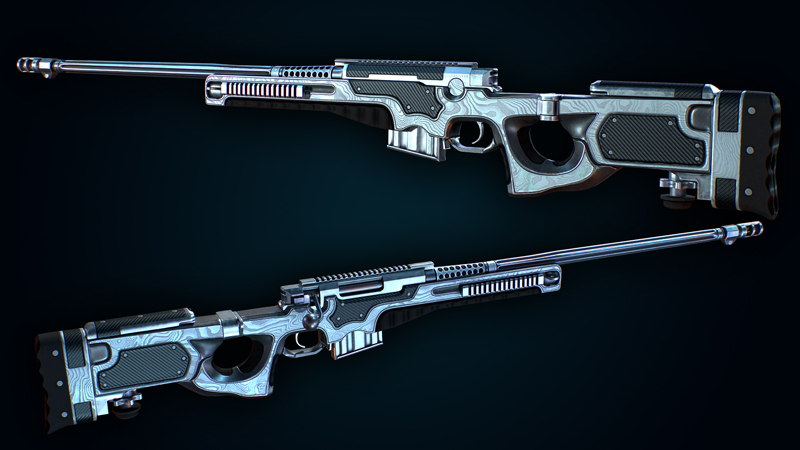 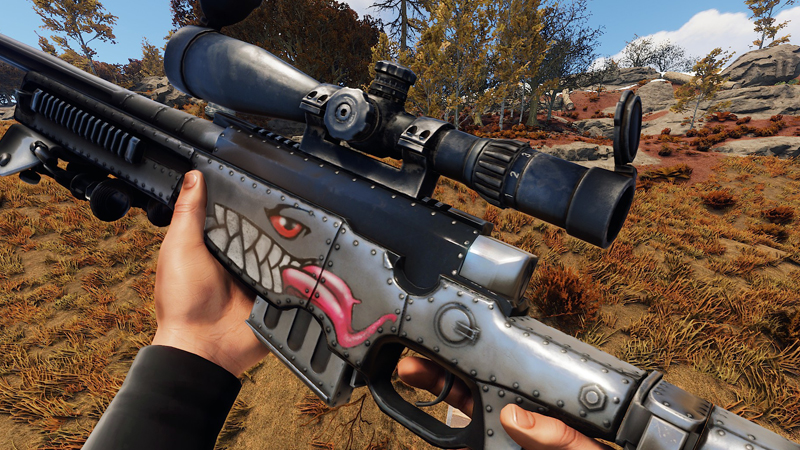 Overall, this has been a very exciting update and the potential skins for future releases are very promising. Let us know on Twitter or Reddit which L96 skins you would like to see in the game next.